THE Q TIMEX 1979 REISSUE IS NOW BACK ONLINE

The watch community has called for more, and we’ve responded — our Q Timex 1979 Reissue is making yet another return to Timex.com, and we’ll continue to bring it back as much as possible. The only thing getting in the way of a permanent in-stock status is how fast our fans have been buying it; with multiple sold-out runs and tens of thousands of people signed up for restock alert emails, it’s just a matter of fulfilling the demand that we know our fans have. If you’ve missed out on recent restocks, sign up for those alerts and keep an eye on your inbox.

Origins of our Q Timex collection

For centuries, watchmaking was based around complex mechanical movements, but in the late 1960s the introduction of quartz timekeeping began to revolutionize the industry.

To many, this period in time is known as the “Quartz Crisis.” But enterprising watchmaking companies – Timex included – were able to turn the so-called crisis into triumph by taking this new technology and maximizing its potential. 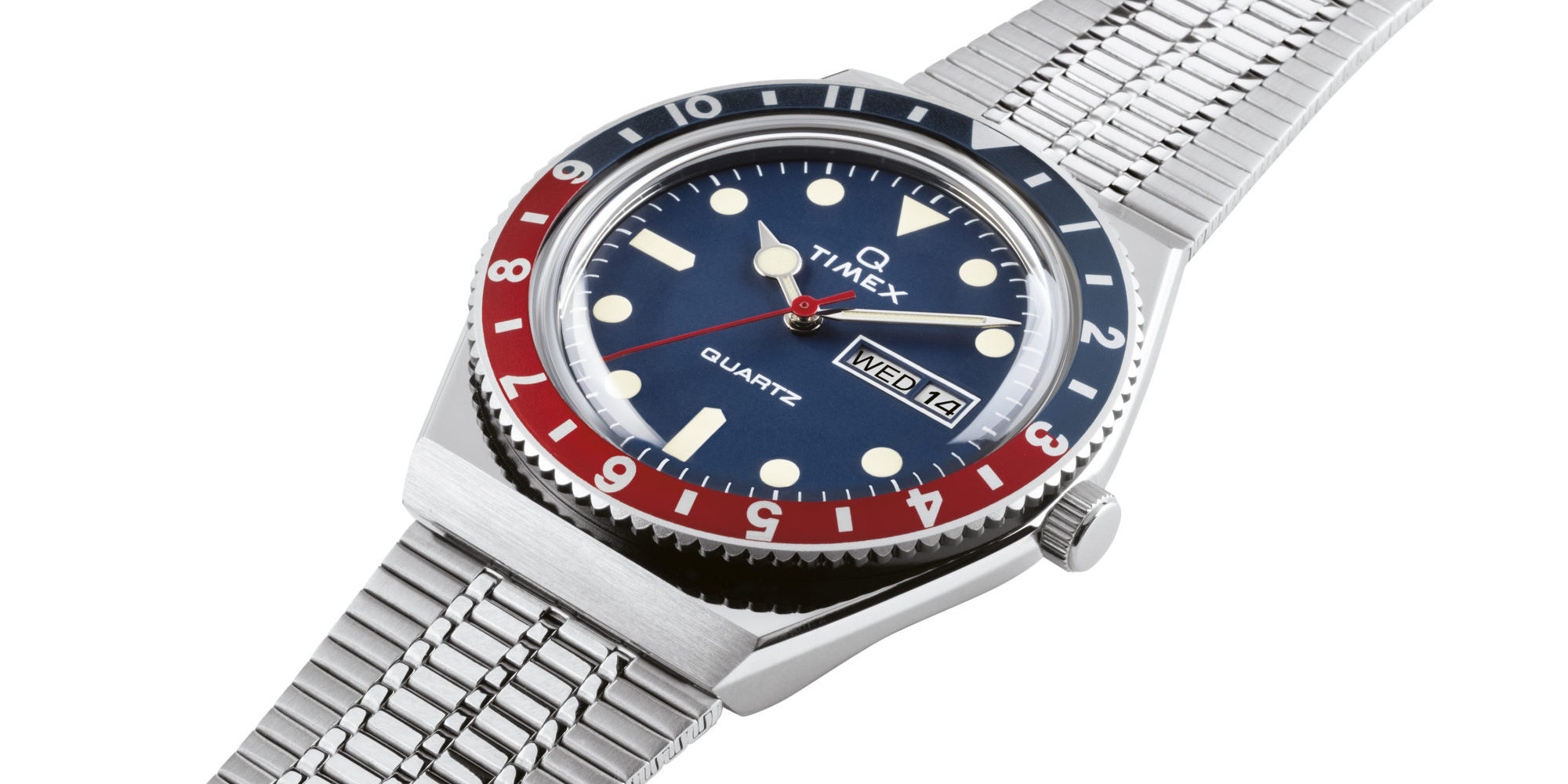 Case in point: the source material for our Q Timex 1979 Reissue. The 2019 reiteration is a watch that’s just as stylish, functional and approachable now as it was in the ’70s. We held onto the retro color scheme and period-correct domed acrylic crystal above the dial, and we even included that cool coin-operated battery hatch – allowing you to change the battery yourself, and saving a trip to the nearest jeweler or watch technician – to give our modern-day Q the same feel as it would’ve had decades ago. 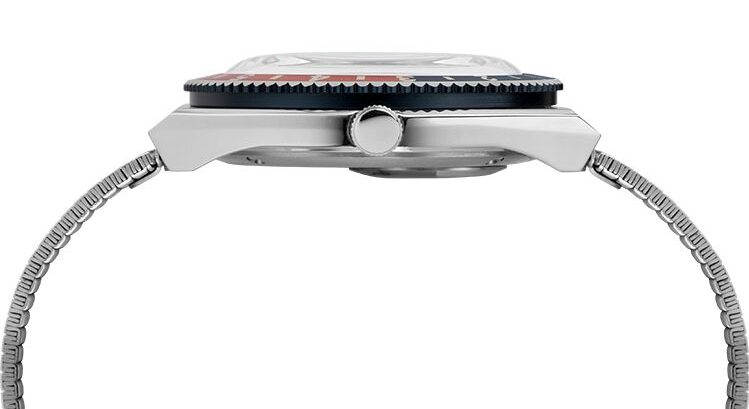 Make no mistake, the watch does have a few modern upgrades to offer: it packs a new movement, and the construction uses state-of-the-art methods, the same way we build every modern watch here at Timex. This makes the Q Timex 1979 Reissue as accurate as possible, and it’s also highly resistant to water, dust and other hazards.

Here at Timex we don’t stop innovating, especially when we’re creating something new in the image of a horological icon. Get in on the re-making of history today, and watch out for more great reissues and vintage-inspired watches from us.